The appeal trial for the murderer of Andy Rocchelli will take place in Milan on the 29th and 30th September and 1st October.
In addition to the death of two journalists and the injuring of a third one, on the 24th May 2014, our freedom of information was strongly undermined. The three of them were unarmed, far from the conflict and they have been intentionally targeted.
After many years of research and a long trial, in 2019 Vitaly Markiv has been convicted to 24 years in prison for his active role in the ambush. He is Italo-Ukrainian and served in the Ukrainian militia on the Karachun hill, from where the mortar shots had been fired.
The cover up silence of the Ukrainian army and politics on the fact has been replaced by the Pavia Court, thanks to an historical sentence underlining the intentional nature of the shooting against Andy Rocchelli and his colleagues.
The Milan Court is now expected to judge such sentence. The family, the  the association of journalists and anyone involved in the trial will have to face again the events of 2014.
We, as Volpi Scapigliate, believe that independently from the outcome, it is necessary to confirm once again our support to the Rocchelli family and most of all to all the journalists that daily risk their lives for keeping us informed on what happens around the world.
The photos exhibited in some bars and other places in Pavia, illustrate the reality with the objectivity and emotional strength that Andy always put in his work. For us, this is an homage to his work and his memory.

Turning barriers into bridges: let’s hike up with Andy
Wednesday, 8 May 2019
Let’s get out of the bunker
Wednesday, 13 March 2019 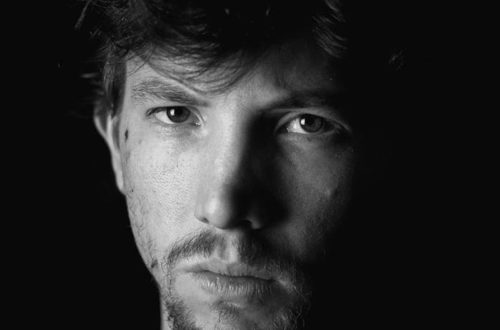