Two Senators of the Ukrainian Government were summoned to testify. After Vitaly Markiv was arrested in August 2017, both of them voluntarily presented themselves to the public prosecutor’s office of Pavia as the maximum experts of the event. Their deposition had been received and recorded by the Special Operation Squad in Milan: the two senators had given two contrasting versions of the events.
During the hearing, their versions has been analyzed again in front of the Court.
Both conversations have been extremely disagreeable due to the sense of reticence, weakening of the truth and significant will of not telling the truth to the Court, from the witnesses. Moreover there were many difficulties with the translation. 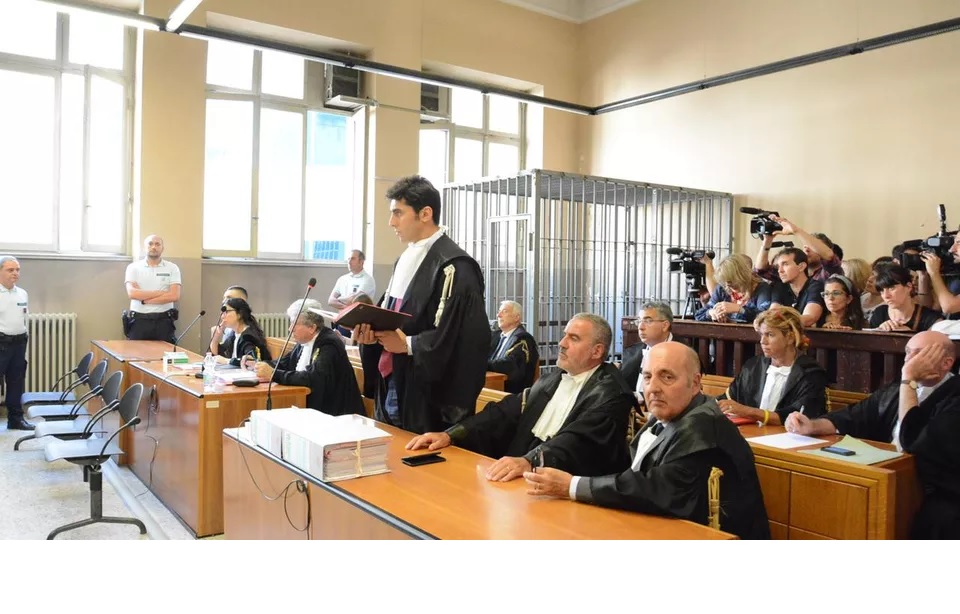 Bogdan Matkivskyi
In May 2014 he was on the Karachun hill from which the attack killing Andy and Andrej came. He was the head of the platoon 2 in Slaviansk, not the Markiv’s same one);


Andrii Antonyschak
He is currently a senator in Ukraine and was one of the Heads of the National Guard. During the hearing he was wearing the singular uniform full of pendants. Following below are his declarations:


The following professionals were summoned to testify:

In the device systems of the accused various files were found, pictures and videos portraying the location where the Ukrainian artillery shot Andy and Andrej, the view on the factory in front of which the attack began and finally selfies taken by the accused.
The exact spot was identified by crossing the GPS coordinates transmitted by the photographer Roguelon to the Gendarmerie Francaise, the satellite images corresponding to those same coordinates and the documents seized from the accused.
The members of the Special Operation Squad provided a detailed and crystal clear description of the investigations and the reasons of the taken decisions.